Dr. Coggleton-Smythe's field guide for the tracking and capture of that most elusive creature, Advisorus Doctorus.
______________

Ahem, wot wot! Advisorus Doctorus, commonly known as the Greater or Major Advisor, depending on what side of the Ganges you are on, is a being of such insidious behavior as to be considered almost mythical. 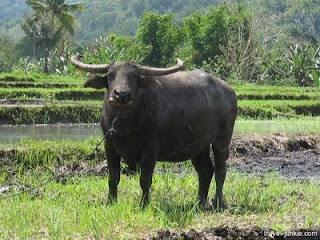 Reports of poisonous, bloodsucking Advisors have been, for the most part, completely discredited as actually having been encounters with another creature, la chupacabra, a species thought, until very recently, thought to be completely mythical, much like the Advisor. Indeed, the Advisor relies far more heavily on defensive tactics than aggressive ones. Its skill in evading observation, or even detection, stems from its pronounced sense of wariness. This bally little blighter's heightened senses and skittish nature protect it while it gathers acorns, which it collects in massive caches known as "tenure binders." Finding that its aquisitive habits serve it well, the Advisor continues these behaviors long after the caches have outlived their usefulness. 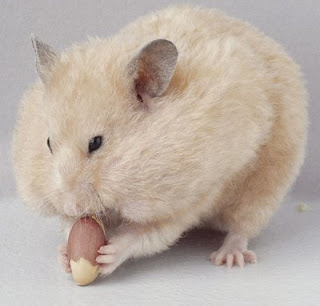 Although the Advisor is not a morning creature, it is of utmost importance that you arrive early and set up your blind long before the Advisor's usual migratory hours ---- the slightest noise will send them scuttling away into the massive network of underground tunnels that protect its nest. Often Adivisor hunters use coffee as bait, but I have found that cookies in the communal watering-hole not only draw Advisors but also afford a fascinating glimpss of a cross-section of the local wildlife. 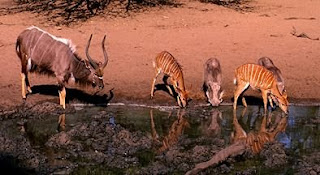 Eh, wot's that? By Jove, I think you've got one! Reel it in slowly and watch out for the hooves ---- Oh, oh, terribly sorry, that's just a common Grad Advisor, a Bureaucratus Paperous. Rotten luck there. Well, righto, toss it back. You see, you have to have patience to hunt the truly rare and exceptional creatures! 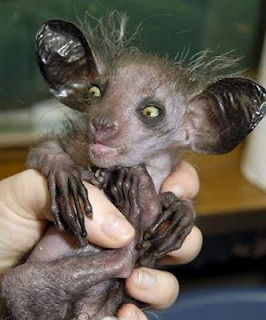 Now, boil me up another pot of tea to go with these cookies and bait the trap again...
Posted by Sisyphus at 9:13 PM

this i believe tops the hilarity of all other previous posts.

i almost spit my coffee out, once again, onto the computer screen as a result of your posts.

thank you. i needed that this morning.

Fantastic and hilarious. THe next installment (imho) could detail the great Advisorus sabbaticus migration.

Ha! I'm sending this to a friend who is having similar issues.

Three times today I've come back to read this, and I'm not even dealing with my adviser any more. For what it's worth, mine was best lured into the open with the promise of a g&t.

What in God's name is that last little creature??

Heu Mihi, that last one looks just like one of the members of my committee. It just lacks the fangs.

Sis, this is just wonderful but where were you with this help when I needed it?????

Dr curmudgeon ---- nooo, no, I would recommend that any female Advisor hunters _not_ use a gin and tonic to wrangle an Advisor unless said Advisor was already caged. Brings the savage man out of the beast, and all that.

And I'm not sure what that last thing is, but I googled ugliest animal ever on the image search and that was one of the options. I really should have used a Coelanth, or maybe one of those ugly-ass fish that uses lures to catch deep sea bugs, but perhaps that is a post for another day.

That is an aye-aye, one of the many very weird animals found in Madagascar.

If only you could turn that into a dissertation in academic management and become a provost today!

That last thing is the true and inner self of the fiend in feline shape that recently joined my household disguised as a kitten.