I'm hoping this is a good omen

Regular readers will know that my spirit animal of a sorts, or more precisely, of that one article I had tried to write, is the ugly, ungainly, endangered-but-still-kicking, badass-nine-foot-wingspanned California Condor: 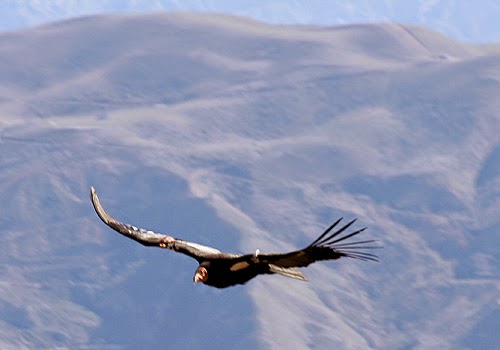 (come on, you wish you could do that.)

In some good news, not only have some of the condors managed to hatch their own chicks, but one pair managed to go off into the inaccessible wilderness and hatch and fully raise a chick without any of the scientists who were supposed to be helping them finding out. So maybe they are not so stupid and endangered after all. 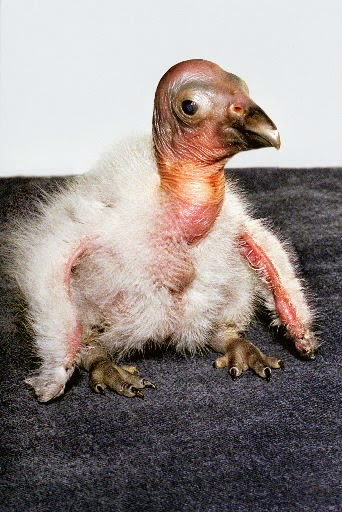 They're still as ugly as all shit though. ... I like that.


I just watched a PBS documentary all about owls, and they're pretty cool, with their long wings and ability to fly silently. Still, if I could have my pick, I'd rather go with condors --- or at least with turkey vultures. There's something about watching them slowly swing around the sky on thermals that makes me happy. And reminds me of the golden grassy California hills growing up.

Lotsa radio silence over here ... I missed a handful of my last CC deadlines and I'm waiting for all the stuff I recently sent out. I got rejected for Santa Monica CC, which sucks because a school with a really high transfer rate sounds like it would be a better fit for me. I don't think I'm giving anything away with that one ... they probably got hundreds of applications and also rejected hundreds of people, so no loss of anonymity there, I think. But it also seems like the "season" of job deadlines is drying up and I am getting increasingly anxious and freaked out....

Anyway, you need another condor pic. I need to get my mind of things that aren't condors: 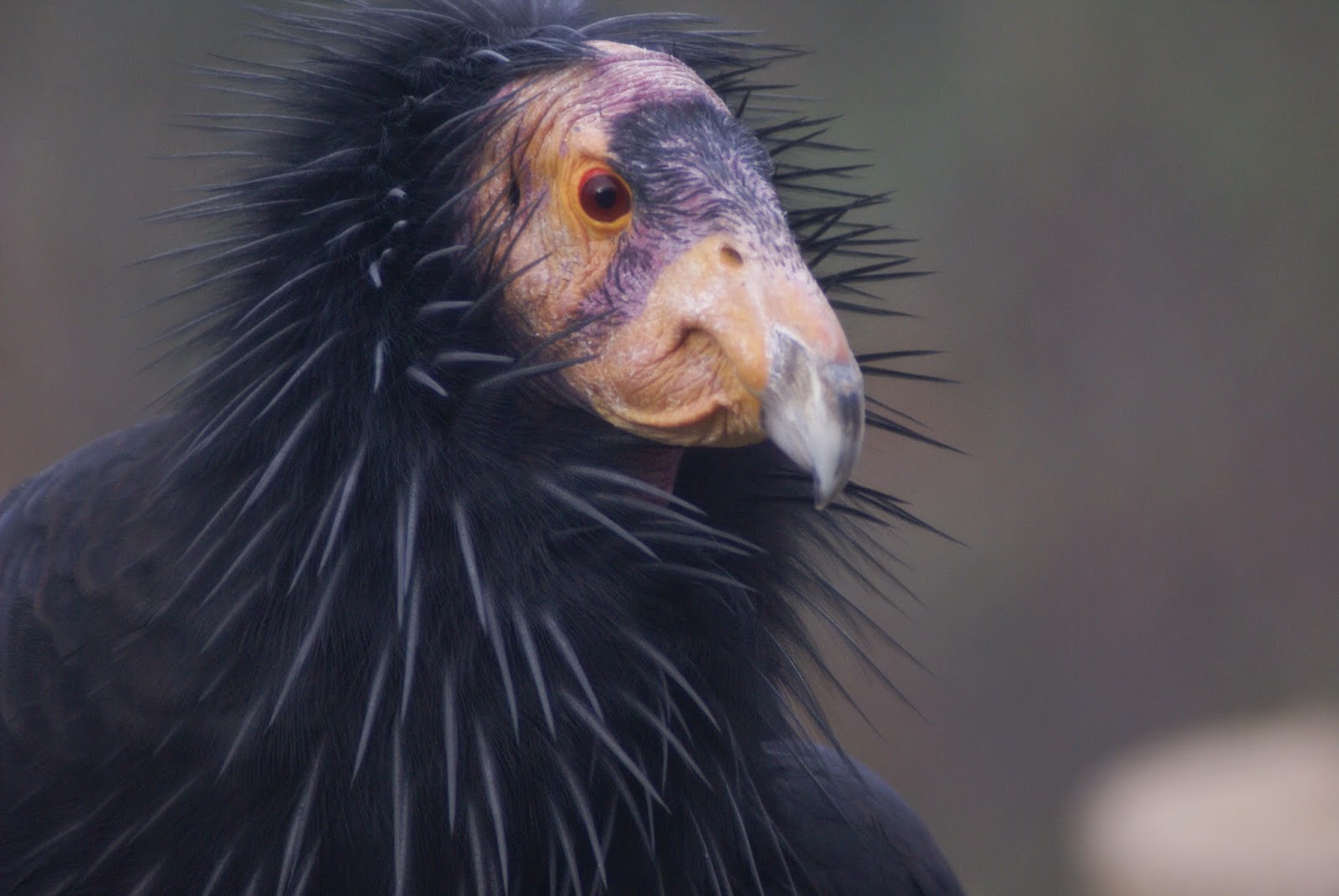 Bundled up for winter, eh. Love the scarf!

You know, they look like the Skexis from The Dark Crystal, after having the crap beaten out of them. How can you not love that?
Posted by Sisyphus at 10:47 PM

They are adorably ugly (but/and yes, very cool in flight). Good for them for making a baby on their own. May it, indeed, be a good omen.

Turkey vultures like to congregate on a cliff over a pond at the prep school I attended. Not sure what to make of that. . .