Please do not put your head between me and the laptop monitor, my butt and the chair, or my pen and the paper! Also, do not nip me and try to play "catch the pen from the Cog's hand"! I neeeeeeed to get this class lesson prepped and this shit graded! It is coming up on grade-posting time, and I would like to catch up and actually post things so I have time to start creating all my next round of assignment instructions! I do not have time to play!!!

You are just going to have to entertain yourself without me joining you on the couch.

I'm not supposed to be blogging right now, but whatevs

I am supposed to be cleaning out my email in-box and making sure I responded to/graded/otherwise dealt with all the student emails piling up in there. I don' wanna. I also have a big pile of homework I need to go through before tomorrow so I can hand it back. But I just ate a big lunch and do not feel like doing anything.

What I have been doing is my yoga --- I have been really on top of that so far this year! Yay, me. I hope I can keep it up once we hit the grading crunch time of the semester. --- and a couple job apps. I am in the midst of the crazy involved job app season, where everything is either a community college or half-time admin or just plain weird and wants all sorts of strange additional materials, highly tailored. It is a sad day when you think you'd rather do another couple apps, that aren't even due this week, rather than untangle the piles of student  excuses I need to save, student excuses I need to reject, requests, favors, reminders, and homework assignments sent as attachments (I just really don't like grading in this fashion).

It is highly boring here, as you can see, but it is sunny and bright out, which is putting me in a good mood. I am watching my cats sunbathe near the couch. Unfortunately it is tempting me to bad things, like take a nap.

We are having several job searches here, and I have been recruited to do some things. Meh. We also have some interesting internal candidates and departmental faction stuff going on, but I'm not really invested in that much either. It is unfortunate that they have put me on this search committee and asked me to do stuff, since they do not ask me to stick around or develop any sort of long-term relationship with the department or the area. So I look at that and say, hey, I don't need to come to any of these job talks or get involved if you expect me to stay on the market and not be here next fall! But if you have been asked to do stuff, then meeting only one of the candidates and doing stuff somehow seems unfair. OTOH, they didn't do a very good job scheduling talks and such around my schedule, and there's no way I'd cancel a class to see a job talk or go to a meal with the candidate, so maybe I shouldn't feel guilty. Meh. And every time I hear about our campus visit stuff,  I get antsy and want the apps I just sent out to materialize as campus visit requests already.

Anything exciting going on with you?? People need to post some better procrastinatory material for me here. Or else I'll be forced to clean out my in-box!
Posted by Sisyphus at 10:36 AM No comments: 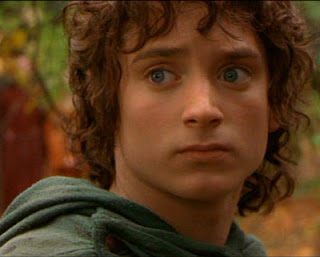 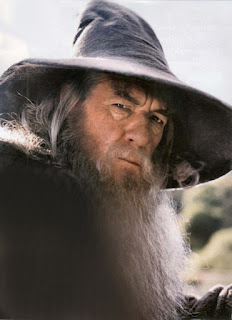 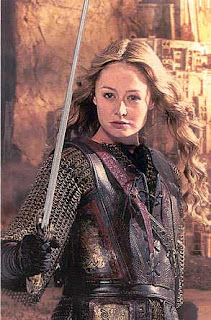 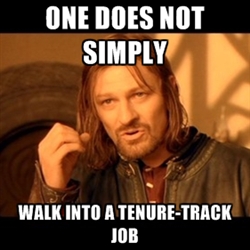 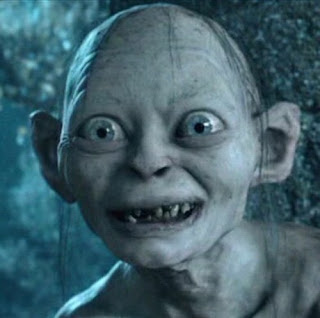 Is there any hope for a poor lone hobbit to escape to a more congenial place? Is there no hope of Fellowship? I'd take a fellowship, too, especially if it paid more than here.
Posted by Sisyphus at 5:54 PM 6 comments: