I don't remember posting about this, but this incident from the beginning of the semester substantially ate up my entire month and distracted me from many things, including posting to this blog. Right now I have a big pile of homework I need to finish up before getting the first of the first batch of essays, so clearly I feel like blogging instead.

You know, of course, that I had no pay over the summer, and a very expensive and rube-goldberg-esqe move across the country. I tapped my accounts down to the bottoms, licked the inside of the bottom of the barrels, and even had to use cash advance off my credit cards to get the first full month's rent payment. When I got here, I looked around and found a credit union and set up a bank account. And I made sure all my paperwork was in at the HR office. Perfect, right?

Except our paychecks are cut on the last day of the month, and no one had explained any of the nitty-gritty process to me, or that I would not get direct deposit for my first pay cycle, or where to pick up a paycheck before the business office closed that Friday. When the oncoming train of bad financial situations came round the bend and barreled right at me, I ran around in little circles yelping like a crazy person.

Wait, trains round the bend? ... maybe it was more like this than running in little circles. 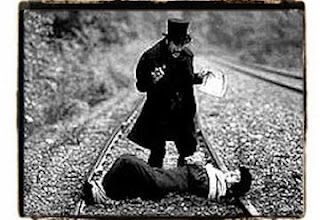 To make matters worse 1) my rental co. insists that rent is paid on the first or there is a huge fine per day and 2) it was labor day weekend. Fuck! I waited, and watched, and bit my nails. 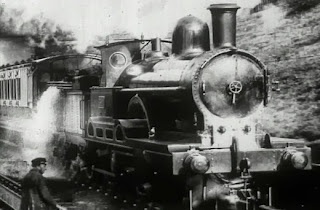 Ahhhhh! It's getting closer!!! (look afraid and calamitous, people! Sheesh!)


First thing Monday I zipped down and picked up the check and ran across town to deposit it. I saw a huge line of old people inside the bank (who banks inside these days, really?) and so I did what most normal people do: I used the ATM outside.

Which was a weirdo ATM that didn't use envelopes but had a screen where you could "see" the check after you fed it in and then it prints a copy of the check on the receipt. I had never seen one before. Except, the "image" on the screen was a black blotchy garbled mess and so was the printout, which differed by being a lovely blue garble.

An aside: when I was telling this to my sister, she interrupted to say, "what the hell backwoods have you been living in out in ________ that you have never seen that kind of ATM before???" Oh, honey. I never could get the ATMs in Postdoc City to work, especially since the one on campus was inside the campus center and thus only available during banker's hours and school days anyway. I went old school --- all my interactions were just like how people of that city liked it --- in person. I swear to you it was the weirdest oddest slowest process ever. I didn't like having to make small talk and I didn't like having some lady know the balance of my checking account all the time. But what could you do? Complaining about it made people stare at you like you were against the idea of Jesus as your personal savior ---- an idea I am equally perplexed by. Who knew that Catholicism functioned as a proper metaphor for modern bureaucracy?

Anyway, having deposited everything and assuming I could now fix all my finances, I went back to teach a class. And that night I went online --- to my sweet sweet preferred method of managing money, which is alone, at 11 at night, in my underwear with a drink by my side --- and entered in and set up all my bills and various accounts, including rent, and automated everything to pay out as soon as my paycheck had sat there in the bank long enough to be approved. 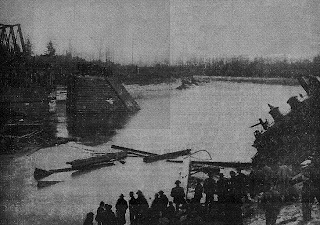 All of this babbling about and you might have forgotten the post title up there, at the top. Well, wonder no longer: for some reason when the ATM scanned my paycheck, it only read the last three digits. No, not Nine hundred and sixty-six. Nine dollars and sixty-six cents. Which, when added to the little bit I had scraped together to hold the account open, probably came up to about 39.66.

All of this became very clear to me when the overdraft emails started rolling in. The front office of the apartment complex didn't make much of an impact as she called while i was teaching and I just put the phone in my pocket when it started vibrating. It quickly went from bad to worse. I thought I had felt panicky and trapped over the weekend --- 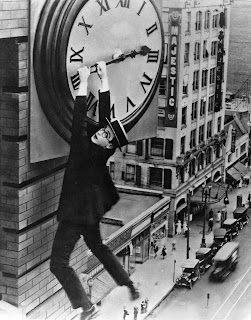 But this time I was pissed --- at myself, at the bank, at the world. All those charges and overdrafts and SHIT that I shouldn't need to pay that I'm going to have to pay!!

Yeah, ok, I should have checked the bank receipt more carefully. There are a lotta shouldas in my life.

Unfortunately, my bank is a small credit union. Maybe a large impersonal bank would have been no better. But sending a bunch of emails and calling at 11 pm or so had no effect, and when I went down to the branch late the next afternoon, done with teaching, the manager lady said there was little she could do. I proceeded to lose it and do much ranting and raving and finally she made a bunch of calls down to the state capitol branch where all the ATM takings are sent. We learned that they are behind by several days in cataloging these and it would probably be about 4-5 days before they could verify and fix "my error." I give her a look of apoplexy, and she tried to see what she could do from her end. My expression didn't change --- about 5 minutes into the process I might have blinked once or twice, I grant you --- and eventually she just did an override to put a credit back in my account herself. She promised me that she herself would go back in and undo all the overdraft charges that were accruing. That didn't help with the ever-mounting rent fees or anything on the other end, but I was mollified enough to go home.

So the rest of the month has been taken up in various degrees with constantly checking my bank
website and dealing with all the bounced bills that had to be repaid and the additional bouncing and late fees for my gas and electric and credit card bills and etc.

Oddly enough I managed to pay my student loans on time, twice. They had said they weren't sure if my new direct pay would kick in in time this month, and in the process of logging in and checking I somehow authorized another payment. Thanks guys. This was not a helpful month to do that.

I hope my financial life is settling down a bit at last ---- I have a different money post I was planning on writing, but this story came back to me instead. 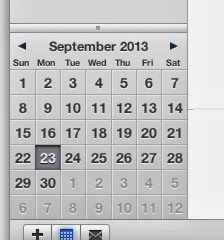 I almost had a heart attack just reading this post--partly because my own financial anxieties are still so live and so close to the bone, but also because a version of this exact same thing happened with my first full-time job, my lectureship at Big Urban U.

They only paid us once a month, and it took 2-3 months for direct deposit to kick in. So when SEPTEMBER 30TH finally rolled around and I'd been living on lint and spare change, I deposited that first, desperately needed check via ATM (a day or two later, for reasons that will become clear in a moment), paid all my bills, and tried to believe everything would be okay.

But my job was in a different state (just 50-60 odd miles away), a state that did not have any Chase branches. So Chase regarded the check as some weird, long-distance, out-of-state thing that they had to hold for a week. While the overdrafts kept on rollin' in.

But at least I can tell you that a big, impersonal bank is NOT BETTER in these circumstances.

I'd have thought the local credit union place would be a lot better than a big bank. ARGH!

I hope this month goes more smoothly for you!

Yowza! That suuuucks. Sorry about that!